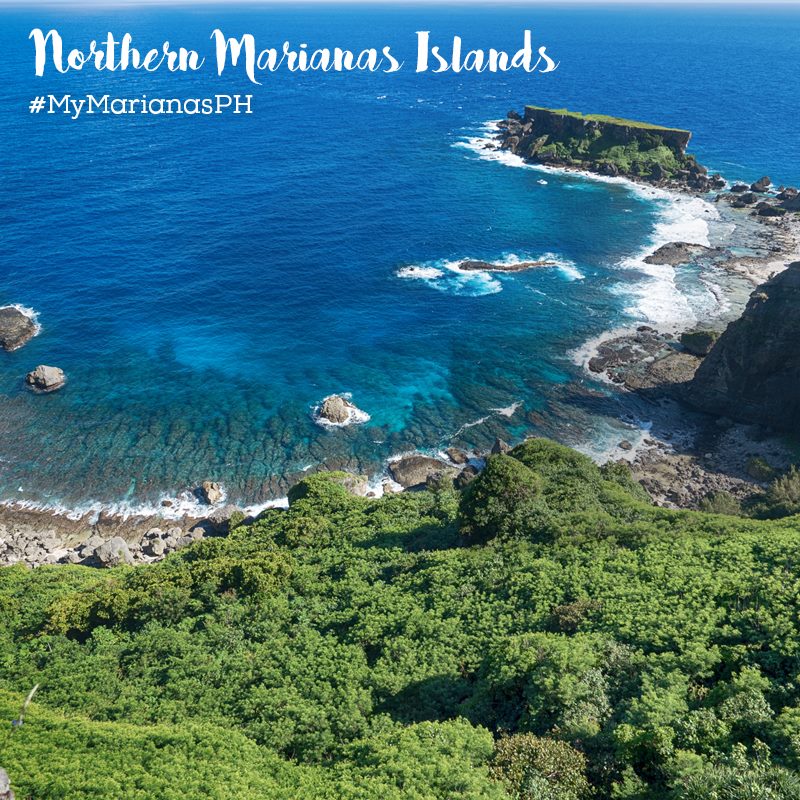 As one of the world’s most popular destinations, the U.S. surprisingly keeps a treasure trove of natural wonders waiting to be discovered. Many of these are just a sheer four hours away from Manila.

Saipan, Tinian and Rota sit on one of the most biologically diverse marine sanctuaries in the world. The three islands, which form part of the Commonwealth of the Northern Mariana Islands (CNMI), are considered as among the world’s best diving destinations. Recently, the three islands were jointly recognized as one of best diving areas overseas during the Marine Diving Fair in Tokyo, Japan.

Each year, the CNMI welcomes about half a million people to its islands, many of whom are diving enthusiasts and nature lovers who want to get up close with marine life in more than 30 unique dive sites such as the Grotto and Eagle Ray City in Saipan, Fleming and Tinian Grotto in Tinian and Senhanon Cave in Rota.

Voted as one of the best in the world, the Grotto requires divers to make the 112-step journey to a cavern opening that eventually leads to the open ocean. Along with Grotto, visitors also try not to miss other popular dive sites in Saipan such as Eagle Ray City, Ice Cream and Lao Lao Bay.

Located off the coast of Tinian, Fleming is considered as the best wall dive in CNMI. The wall drops off to more than 200 feet, evoking the feeling of flying when making the dive. Other sites in Tinian for diving include the Tinian Grotto and Twin Coral Head.

Perfect for advance diving, Senhanon Cave in Rota is accessible through a cavern at about 40 feet and known for the “Jesus Experience,” an effect when light hits the cavern. The Coral Garden, a dive of 15 to 60 feet, and Table Top, 15 to 90 feet, are also popular options in Rota.

Philippine Airlines operates regular flights between Manila and Saipan. To enjoy the islands, the Marianas Visitors Authority recommends a stay of at least five days. Hotel options range from luxury hotels and resorts to value accommodations.

Workalife (a play of “work-life balance”) documents our trips, of contributors and friends. We feature stories and itineraries in many of the hottest and also unbeknownst destinations around the world. More about us here